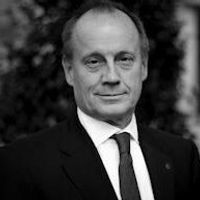 It’s no surprise that the UK has decided that it wishes to continue with the inclusion of Huawei products and services in its communications networks, albeit that the company will be banned from supplying kit to "sensitive parts" of the network and obliged to cap its network market share. This was pretty much inevitable as an outcome given the economics (Huawei’s equipment is cheaper), geopolitical situation (the UK is torn between the US and China) and the state of technology rollout in the UK (the government and operators have committed to fast nationwide broadband coverage)

The fact that this was more an economic than a security issue was widely understood and is very much evident from the tweet by former Speaker of the United States House of Representatives, Newt Gingrich on hearing the news: “British decision to accept Huawei for 5G is a major defeat for the United States. How big does Huawei have to get and how many countries have to sign with Huawei for the US government to realize we are losing the internet to China? This is becoming an enormous strategic defeat.”

That is certainly an exaggeration but it clearly demonstrates that digital sovereignty is definitely not in the hands of one country.

The seeds of all this were sown when Marconi, the anointed UK technology leader, which was due to provide BT with its 21st century network in the early 2000’s, was run into the ground by financial mismanagement. This meant that it was not in a position to supply what BT required and, in turn, Huawei had to be allowed to step in.

This outcome has been a long time coming but was inexorable and inevitable.

Let’s discuss at Mobile World Congress if you are attending. Drop me an email.

The UK has decided to let Huawei continue to be used in its 5G networks but with restrictions, despite pressure from the US to block the firm. 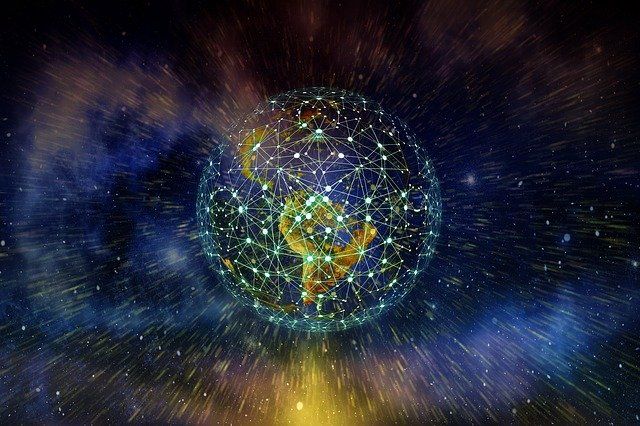 As anticipated,Huawei set for limited role in UK 5G networks - and ⁦@BorisJohnson⁩ resists US pressure to ban the company from non-core provision. The BBC website explains the difference between core/periphery,and the concerns for the future https://t.co/lkzhTglMGU

"We will say no" - @HuaweiUK's Ed Brewster, responds to concerns about whether they would share UK information if asked by China.

Huawei set for limited role in UK 5G networks.
Is that like being a little bit pregnant? Thin edge of the wedge? Trojan Horse, etc? https://t.co/3FBCs0L7Nq

British decision to accept Huawei for 5G is a major defeat for the United Statees. How big does Huawei have to get and how many countries have to sign with Huawei for the US government to realize we are losing the internet to China? This is becoming an enormous strategic defeat.

Fibre rollout needs more than words. The gauntlet is now thrown down for the new CEO of Ofcom to pick up.
Chris Watson

How to deliver real 5G - clear the runway
Chris Watson

The Power of the Platform: A New Business Model
Chris Watson
Recent posts from CMS TMT