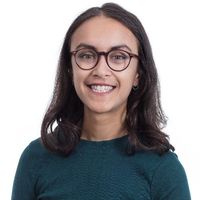 Unconscious bias training has become a priority for many companies across the corporate sector in the last few years. Companies are becoming increasingly aware of how deeply entrenched biases, developed over years, impact how employees are recruited and in turn the diversity of their workforces. Could AI be the solution?

HireVue is a technology company, based out of Salt Lake City, which believes their AI products ‘eliminate human recruiters’ biases’. Funnily enough, CEO Loren Larsen founded the company when he failed to secure a job at an investment bank who recruited from more prestigious schools than his own.

The benefits of using AI for recruitment are that:

However, critics are concerned that the complexity of such tools is what actually undermines them. Only 1% or less of the population are able to understand the data-inputting process and algorithms behind such technology. So how can we really say they are unbiased? It has been widely reported that the AI industry is made up of predominantly cis-gender, straight, middle-class and able-bodied white men. Subsequently their unconscious biases may well be embedded into the technology they create, and often the data sets that AI is based on are themselves bias, and coders are unable to notice and mitigate the impact of this on the feedback loops within the technology.

Furthermore, there is debate as to whether stripping out of personal data such as race and gender will resolve a lack of diversity. An individual’s academic attainment, personality, accent and access to opportunities (to mention just a few) are a result of any biases they have faced over time and ignoring this can undermine diversity efforts. Even if ‘blind CVs’ are used, biases can creep in at interview stage. Technology is also unable to address the environment of a workplace which determines how included an employee feels and whether they stay at the company. Larsen himself states that ‘one of the challenges that we face, just that people tend to trust their own judgement over others’ and over algorithms.’

Although well intentioned, technology that seeks to address unconscious biases may be ahead of its time because those who design such tools are themselves lacking diversity and an awareness of their own biases. Technology certainly has the capability to help recruitment but blindly relying on algorithms may be risky.

‘one of the challenges that we face, just that people tend to trust their own judgement over others’ and over algorithms.’ 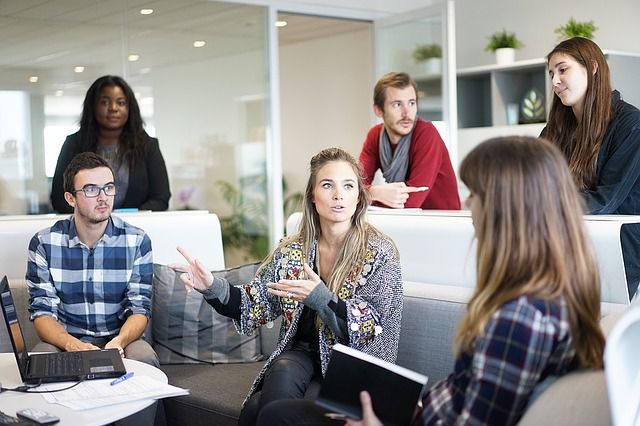 ‘Disease’ of recruitment bias: is technology a cure or a cause? https://t.co/wkwzxgX6yG

The gap between the law and bioethics – is it getting too big?
Shirin Shah
Recent posts from CMS TMT