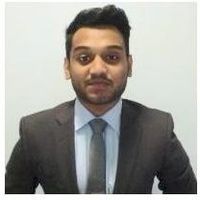 This fresh pot of funds has been raised after Monzo announced plans to launch in the US. Some may see this as a sign of increased capital needs to support expansion plans. However, Monzo is no stranger to raising funds.

What is most interesting is that outside of traditional venture capital raises, Monzo has turned its award-winning public appeal into a successful crowdfunding stream. In 2016, Monzo launched its first crowdfunding campaign with a target of £1 million, which it raised in just over 1 minute. In 2017, the target of £2.5 million was blown out of the water with the final total reaching £12 million. The latest crowdfunding raise in December 2018, reached the £20 million mark and set a new fintech crowdfunding record.

It is apparent that Monzo has no trouble raising money and as Tristan Thomas, head of marketing at Monzo says “it’s always better to raise money when you don’t need it versus when you need something within a month”. What will be interesting to see is how many more and how frequent these raises, crowdfunds or otherwise, will be.

Digital bank Monzo doubles valuation to over £2bn in 8 months 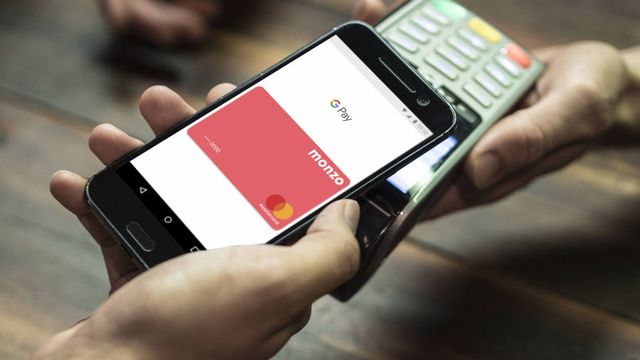 #Digital #challenger #bank @Monzo on track to sign up 200-250,000 new customers each month and doubles valuation to over £2bn in 8 months. Report: https://t.co/duRk3Fwxfc

Some serious challenger banking is going on in the UK.
Digital bank Monzo doubles valuation to over £2bn in eight months https://t.co/XqEFpN6Di1 via @financialtimes

#Fintech Monzo raises $144M in new funding round, taking valuation to over $2.5Bn as it prepares to launch in US (in partnership with a local bank) and grows customer base to 2M https://t.co/71KBxnXYMY

How Blockchain will revolutionise the gaming industry
Kishan Mathy