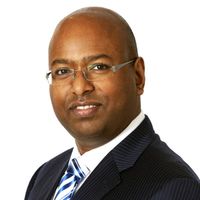 The Beijing AI Principles was jointly issued on 25 May 2019 by the Beijing Academy of Artificial Intelligence, Peking University, Tsinghua University, Institute of Automation and Institute of Computing Technology in Chinese Academy of Sciences, and an AI industrial league involving firms like Baidu, Alibaba and Tencent.

The Beijing AI Principles consist of 15 point principles emphasising respecting human privacy, dignity, freedom, autonomy, and rights. The guiding principles appear to be consistent with those promoted by Western companies and governments.

According to the Beijing AI Principles, the purpose of AI is to promote the progress of society and human civilization and advance the sustainable development of nature and society.

Given the historical attitude of the Chinese government to tech-enabled surveillance, it could be easy to dismiss such talk of privacy and individual freedoms as disingenuous. However, encouragingly the Beijing AI Principles does appear to show a willingness to discuss such issues openly within Chinese policy circles.

This week, Chinese scientists and engineers released a code of ethics for artificial intelligence that might signal a willingness from Beijing to rethink how it uses the technology. And while China’s government is widely criticized for using AI as a way to monitor citizens, the newly published guidelines seem remarkably similar to ethical frameworks laid out by Western companies and governments. 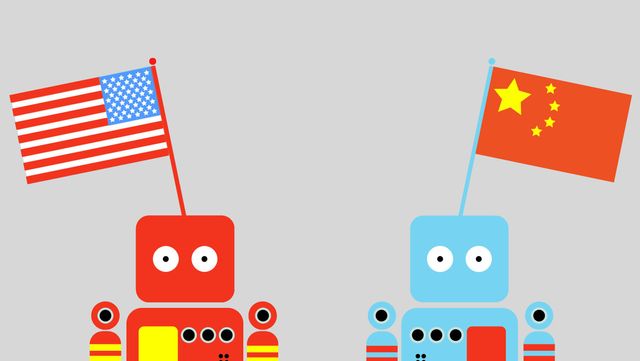