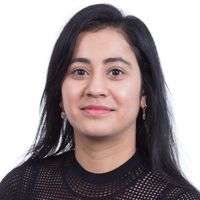 As a Manchester United fan, I am glad that the Premier League season is over! Though, like all other English football fans, I am looking forward to the two mouth-watering European finals that are to take place in a few weeks’ time.

For fans like me, next season does not only bring the hope of an even more thrilling title race (with hopefully a challenge at the very least from United!), it also marks the introduction of Video Assistant Referee (VAR) in the Premier League. VAR presents a lucrative and untapped advertising opportunity. This is because, unlike other sports (such as the Indian Premier League and American football), there are no breaks or pauses during a football match. Therefore, the only advertising opportunity available is during half-time or at the final whistle.

The potential? Well, it is claimed that for a 30-second advert during the Super Bowl in 2018, advertisers paid NBC north of $5 million. Granted, the viewership figures of the Super Bowl staggeringly over exceed those of the Premier League, but the potential is definitely still there. VAR was used this season in the Champions League and is in operation in Italy and Germany's top divisions. It was also used at the 2018 World Cup. During the 2018 World Cup, VAR was on screen for approximately 27 minutes in total over the course of the tournament – which is a significant amount of airtime at an event where advertising can cost up to £600,000 a minute!

The English Premier League has confirmed that next season, the focus will be on ensuring that VAR operates effectively and that it was too early to consider using “VAR breaks” as advert breaks. Yet, it is understood that both Fifa and Spain’s La Liga have been approached and are considering entering into lucrative packages of advertisement.

Who knows! Maybe in a few years, we will be hosting English Premier League parties similar to Super Bowl parties and discussing who will headline the half-time shows.

Organisers of the world’s biggest football tournaments are exploring sponsorship deals worth up to £100m for match breaks created by new video assistant referee (VAR) technology that present a lucrative and untapped advertising opportunity. 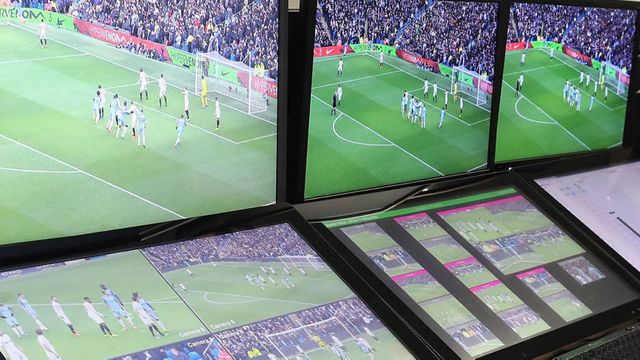