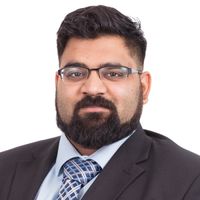 I consume esports news on an almost daily basis and like to think I’m fairly well informed on the latest goings-on in the esports sector. That said, it occurred to me that I knew next to nothing about the Indian esports market. Being of Indian heritage, I felt a sense of duty to find out more.

At first, I didn’t find much information and this article was going to be about why esports hasn’t taken off in India. However, after speaking to a few people far more knowledgeable than myself, I discovered that not only has esports ‘taken off’ in India, it has developed into a huge market and quite possibly the largest market outside of the big three regions (Europe, North America and East Asia).

This revelation led to a new question – why does nobody really know about the booming Indian esports market?

When fans debate who the best League of Legends players in the world are, names (or rather gamer tags) such as Uzi, Rekkles, Doublelift, Faker, Caps and Bjergsen are at the forefront of the debate. What do these names have in common? They are all from one of the big three regions. What India needs is a star player – not just a good player, but one of the best. A player that not only competes on the international stage, but one that wins on the international stage. Achieving this would be a huge step towards bringing Indian esports into the global limelight and drawing in viewers that will hopefully become invested in the Indian esports scene.

Achieving this is easier said than done. There needs to be support at a grassroots and publisher level to create opportunities for homegrown talent to showcase their skills on an international level. Another obstacle is the lingering cultural taboo of being a ‘pro-gamer’. It’s a career that people, particularly those from the more traditional generation, don’t necessarily understand. Consequently, aspiring pro-players may not get the support they need to pursue a career in esports and those that do may face pressures to find a more traditional, well-established career (by Indian standards).

On the whole, as prize pools and global partnerships continue to grow and attitudes in India towards esports shift, it’s only a matter of time until India finds their star player(s).

Most of you will have heard about the ‘battle royale’ craze that has swept the world in the past year or so with games like Fortnite and PUBG leading the charge. What you may not know is that India, is the largest market in the world (with over 100 million registered players) for PUBG… Mobile. Thanks to smartphone penetration, access to stable 4G networks and a low barrier to entry (just about everybody has a smartphone these days), mobile esports has truly flourished in India. However, the majority of mainstream esports coverage typically focuses on PC titles like Dota2, League of Legends, Overwatch, CSGO etc.

This is partly because these games have well established competitive structures and are supported by publishers and partly a result of the common belief of many esports fans that mobile esports are not as competitive as their PC counterparts. Esports titles that are designed for mobile have a reputation of being ‘easier’ (possibly because the mechanics have to be simplified for mobile control schemes) and requiring less skill. Consequently, the mobile esports market doesn’t tend to get the respect it deserves.

This trend is changing as successful mobile esports titles such as Clash Royale, Arena of Valor and Vainglory have emerged, demonstrating that mobile esports are financially viable and competitive. It’s a space with room for innovation and, as hardware capabilities improve and the market develops, India will almost certainly be at the forefront.

Tools of the trade

For fans that livestream professional esports matches in their homes, the general consensus is that that Twitch provides the best viewing experience. From a streamer perspective, Twitch is highly regarded as the best platform due to the various features and community engagement tools it offers. However, it seems that the service is not as well supported in India as it is in other regions. This thread on popular discussion website Reddit shows the frustrations of Indian streamers who often have technical issues due to lack of servers and technical support. Often, they have to use alternatives such as YouTube Gaming or Hitbox which don’t have the same global popularity and features that Twitch does. As a result, they struggle to grow their audiences despite being talented players/content creators. As the role of streamers becomes increasingly important, a great way to introduce international viewers to the Indian market would be to help streamers grow their audiences and raise awareness of the market itself.

The key ingredient that the Indian esports market needs to elevate itself to the next level and bring India into the global limelight is support: support from game publishers and brands willing to invest into the market, support from broadcasting/streaming platforms like Twitch and support from mainstream media outlets to cover the successes of the market.

This is already starting to happen. Last year, India successfully hosted its first ever DreamHack event in Mumbai and will be hosting an event from one of the most renowned esports tournament circuits - ESL One. My final words of wisdom are, don’t sleep on the Indian esports market. Its foundations are solid, it’s hungry to grow even further and it almost certainly will in the years to come.

The Indian esports audience is still comparatively small, but it’s expected to grow more than fivefold by 2021. 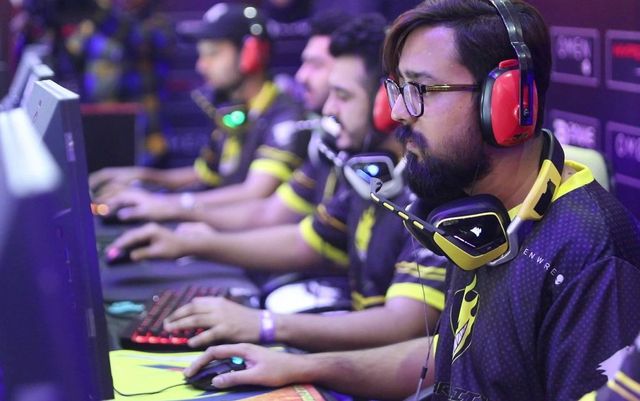