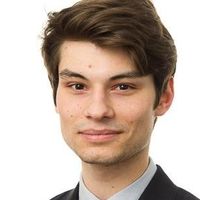 From the invention of the first head-mounted display almost 50 years ago to the virtual reality pods that populated gaming arcades in the 1990s, VR technology has been around in some shape or form for decades. More recently, VR has received prominent coverage in the media following Facebook’s $2 billion acquisition of Oculus in 2014. Although this recent interest has been fueled by video games and consumer headsets, this new VR wave could be a game-changer for a wide range of industries including sports.

The principal appeal of VR lies in its potential to deliver an immersive experience. This is particularly relevant to sports, where VR can give fans a front-row experience from the comfort of their homes. This potential has been leveraged over the past three years by the National Basketball Association (NBA), in collaboration with NextVR, who will broadcast 26 NBA games in 3D Stereoscopic VR this season. No need to travel and no need to pay excessive amounts for tickets. There has been some criticism of VR broadcasting with some viewers complaining about the resolution and the overall image quality in comparison to regular broadcasts. This is likely due to current technological limitations, but also, in part, because broadcasters have yet to figure out how best to film and showcase compelling VR content to their audiences. Perhaps these issues will begin to fade away once content creators grow more familiar with VR broadcasting.

A scouting and development tool

Outside of consumer entertainment, VR is particularly increasing in popularity as a tool to improve sporting performance. For instance, UK-based company Mi Hiepa has developed a platform that allows players to input existing match data to recreate in-game situations. The platform is proving popular, with several Premier League clubs already using it. A player can re-enter a game by wearing a headset and two small devices attached to their boots and shin pads. This technology helps players to develop their skills and can help injured athletes in recovery by allowing them to train while limiting the risk of contact. Similar technologies are already widespread across the pound, as illustrated by the San Francisco 49ers' VR lab. Over 23 college and professional teams in the USA, including the United States men's national soccer team and several National Football League franchises, incorporate comparable enhanced training solutions into their training routines. This technology can also assist sports clubs when scouting emerging talent. Platforms like Mi Hiepa’s can collect vast amounts of player data, including information about body movement, reaction time and general performance during drills and training. Given the price tag attached to football player transfers, perhaps clubs can leverage this data to make better personnel and commercial decisions.

With possible opportunities for growth on both the consumer-facing side as well as behind the scenes, it isn't difficult to see why those with a stake in the sports industry are particularly excited by VR's developing potential.

"The 49ers quarterbacks who don't get enough on-field reps can come into the VR lab and get extra practice in a virtual world, seeing plays from the quarterback's perspective," Vaughan says. 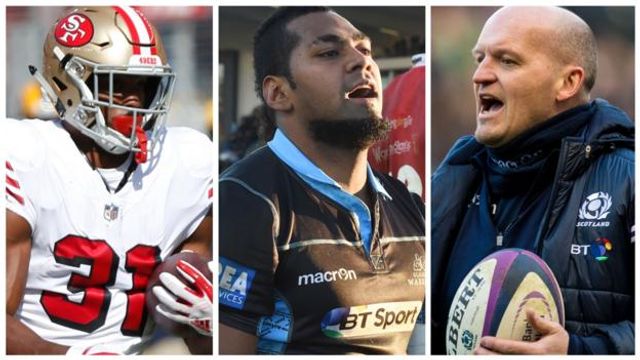 Take the L: Fortnite's Pop Culture Breakthrough and what it could mean for eSports
Alexandre Naud
Recent posts from CMS TMT