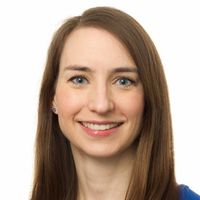 Any decision making process is limited by the data available to the decision maker. AI is no different - the system is only as good as the data that we train it with. Where data sets are biased, either because they do not contain a diversity of data (i.e. the data only relates to white males) or because there are biased preferences in the data (i.e. the only examples of success are white males), the algorithm learns the bias and delivers a biased outcome.

Further, many algorithms ignore or reduce the impact of outlier data. However, the outlier data may represent the minority groups in the data and ignoring the outliers makes the data less diverse.

Interogating data sets to ensure they are clear of inherent bias is big step towards achieving a neutral outcome and many cloud providers such as IBM and others are developing tools to search for bias.

But is this enough? What if the algorithm itself is biased?

The challenge for many AI systems is that they are a "black box", with only those that have developed the algorithm understanding how they work. How would we know whether the unconscious biases of the developers have been (unintentionally) built into the systems they design? Calls for transparency in machine learning are increasing but research in this area is still in the early stages.

Until we have transparent models, in my view it is doubly important that we encourage diversity in software development teams. Secondly, where decisions relate to people and not objects, we should use AI to supplement (non-biased) human decision making, not replace it.

The danger of inherent bias in the use of algorithms is a common problem in the technology industry. Algorithms are not told to be biased, but can become unfair through the data they use. 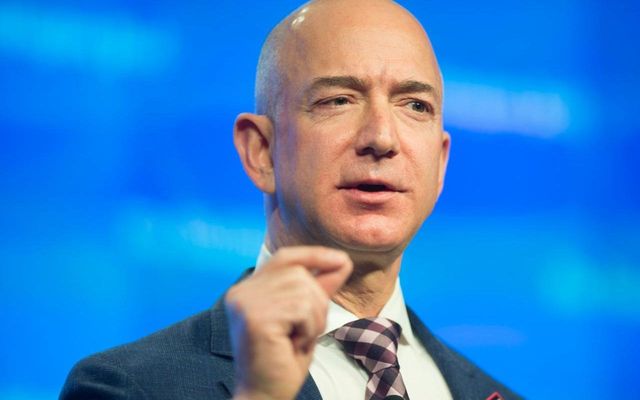 About time! "the basic premise of expecting a machine to identify strong job applicants based on historic hiring practices is a surefire method to rapidly scale inherent bias and discriminatory recruitment practices." | via @telegraph https://t.co/9U0bJU3kuw

What could possibly go wrong when machines do learning based on (biased) human preferences, reinforcing hiring patterns? Interesting to see how developers will compound the issue if the right steps and checks are not done from the outset. https://t.co/2L0bQiIvsI

"IBM's AI OpenScale platform, which will be available later this year on IBM Cloud and IBM Cloud Private, will operate AI applications and debug them for things like bias wherever they were built or currently run." via @ZDNet: https://t.co/hrGl3g7xRb

“We are hard coding gender bias into the machines that will be helping us in the way we do business.” Catriona Wallace, winner of the entrepreneur category, who founded AI business Flamingo (she’s trying to change that BTW) #100WOI @FinancialReview pic.twitter.com/PA9ydW7yuE

Why we prefer the personal touch when it comes to recruitment... Amazon has scrapped a "sexist" internal tool that used artificial intelligence to sort through job applications.#unbiasedrecruitment #Equalityhttps://t.co/E4YGSc1IXD pic.twitter.com/lkBT2MZETm