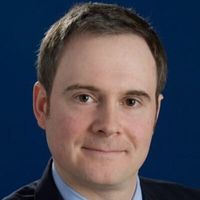 10,000 esports teams in China alone play Tencent's Kings of Glory although only 12 compete in the yearly marque King Pro League.

With more than 240 million daily views at last years tournament alone (roughly 2x the U.S. audience of the Super Bowl) tournament organisers are no doubt thinking of ways to increase revenue.

With a globally expanding audience for esports generally, the market expanding by approximately 40% year on year and a $1.5bn industry forecast by the end of 2020, is it it only a matter of time before tournament organisers seek to increase the monetisation of esports by erecting a paywall?

Not according to a recent panel at RSR Partners x HIVE in New York entitled “Is Esports Going Pay-Per-View? Media Rights and Their Implications”.

Unless there is a fundamental shift in the market the revenue garnered by erecting paywalls would not offset the loss of sponsorship  on which most tournament organisers currently rely.

Currently sponsorship is by far the largest slice of esports' revenue but analysts predict that by 2022, Media Rights will be the lion’s share.

Whether this is the case remains to be seen but I think everyone agrees that the overall size of the pie will be significantly larger.

“Unless you completely shake everything around, we will not see tournaments behind paywalls.” 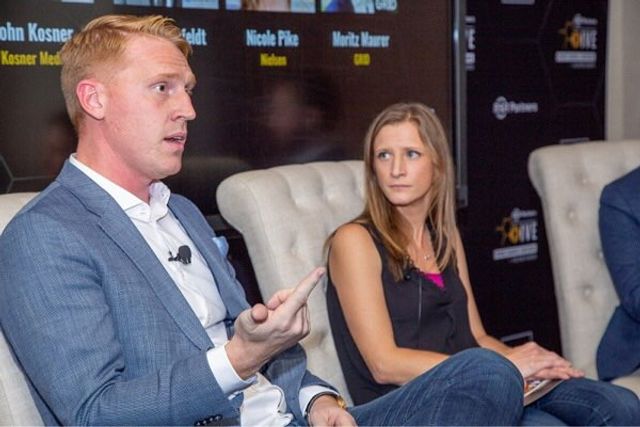 #ICYMI: "[Esports] is never going pay-per-view and it shouldn't," said @eSportsMoritz of @GRIDesports.