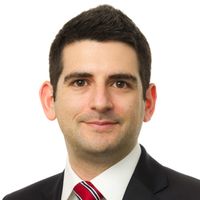 As you may have seen, Sir Richard Branson is to become a partner in a new fund co-managed by private equity house Metric Capital.

The fund is aiming to have €500m AUM, and will be looking to invest in portfolio companies in the leisure, luxury goods and food and drink sectors.

This appears to be a real coup for Metric Capital, having someone as high profile as Sir Richard on board, to enable them to attract the most exciting and sexy portfolio companies. Nonetheless there will be some people who are rather snobby about this, noting that Sir Richard’s most prominent ventures have for a while been owning a minority share in Virgin Atlantic, and running the somewhat unglamorous West Coast mainline – a far cry from his halcyon heyday a generation ago when he was part of this country’s zeitgeist.

However despite all this, after all these years Sir Richard still has a strong brand – many aspiring entrepreneurs connect with his buccaneering risk taking approach mixed with good humour, and his endless enthusiasm to challenge the status quo.

Although many successful businessmen have their own tech-focused investment funds, I’m wondering whether a trick is being missed here. Imagine what could be achieved if one of the UK’s largest VC funds, with all its dry powder, teamed up with such a well-known business personality. Arguably they would have a real competitive advantage over other funds – many ambitious founders would be enticed by the opportunity to receive serious money, as well as working alongside such a luminary who could mentor them and open doors previously shut to them… 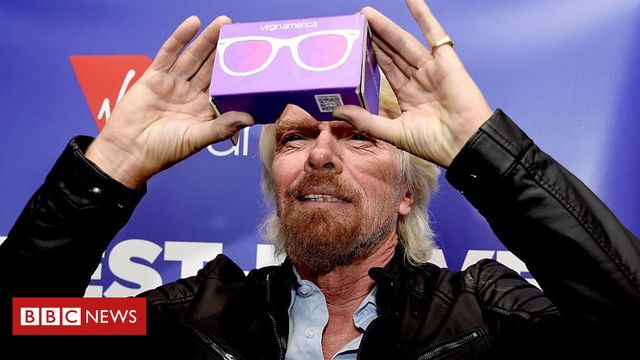